The Real Club de Golf de Tenerife is located in the municipality of Tacoronte, in the greenest and coolest area of ​​the island with a total of 18 holes, with a total course of 5740 meters and a par of 71 strokes, the course is abundant in native trees, which creates an environment of freshness and relaxation for golfers. Hole 4 is one of the most difficult because you must be on the green on the second shot, as there are out of bounds to the left and drops to the right. 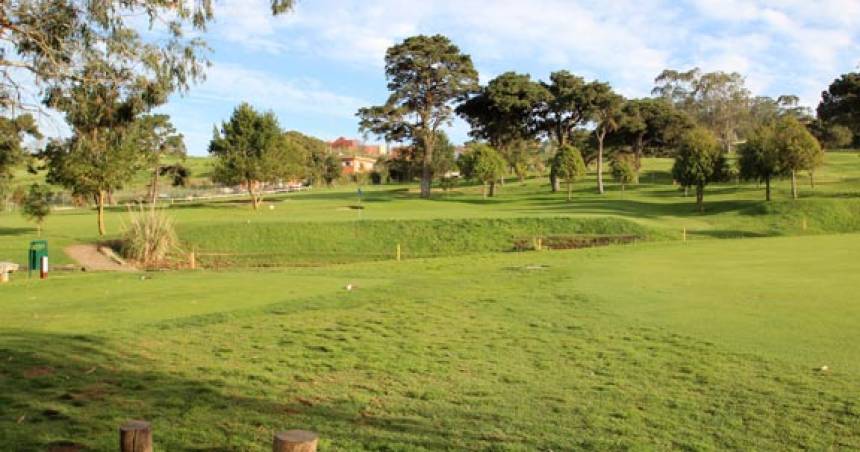 The professionals in charge of the players of the Real club de Golf de Tenerife have won different tournaments, so they are highly qualified to guide new players and already expert players, and thus achieve an unforgettable experience that they can repeat again.

The Real Club de Golf de Tenerife offers its golfers the possibility of becoming a member either individually or as a family.

Regarding the facilities of the Real Club de Golf de Tenerife, it offers a restaurant service to celebrate events, structured to attend to everything related to social, work and sports commitments, we must highlight its personalized service surrounded by nature, followed by the Real Tenerife Golf Club offers Proshop, a paddle tennis court for those members interested in this sport and they also handle the opportunity to hire spaces for events and celebrations, in addition to the sports field they specialize in holding golf tournaments. The Real Club de Golf de Tenerife has available to its clients the rental of Green Fee, Buggy, electric carts, bag of clubs and driving range.

The Real Club de Golf de Tenerife is recognized for the celebration of the international open championship of Spain in 1964, and in 1984 it hosted the Spanish championship of Professional Doubles for several years, by the Real Club de golf de Tenerife players of the carving of Severiano Ballesteros, Manuel Piñero, Antonio Garrido among others. All the winners of the Tito Abreu Proam known as the Taoro Casino Grand Prize.

The Real Club de Golf de Tenerife is honoured that the Royal Golf Federation awarded the Golf Merit plaque in 2001, as well as the title of FAMOSO on its 50th anniversary by the Canaria press.

The vast majority of members of the Real Club de Golf de Tenerife are foreigners, Germany being the most represented country, followed by the United Kingdom, Holland, France and Italy. 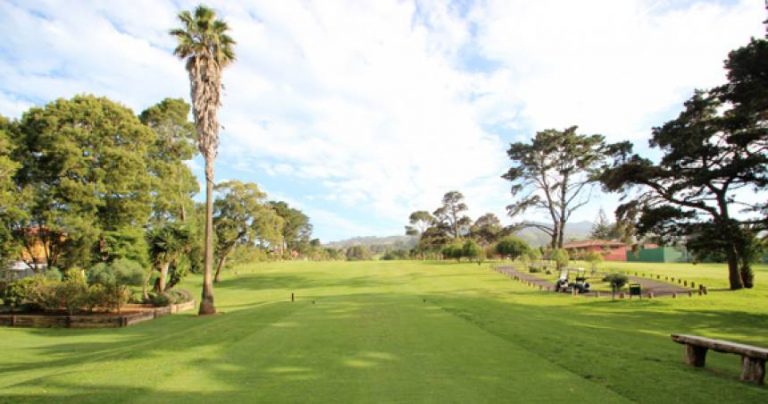 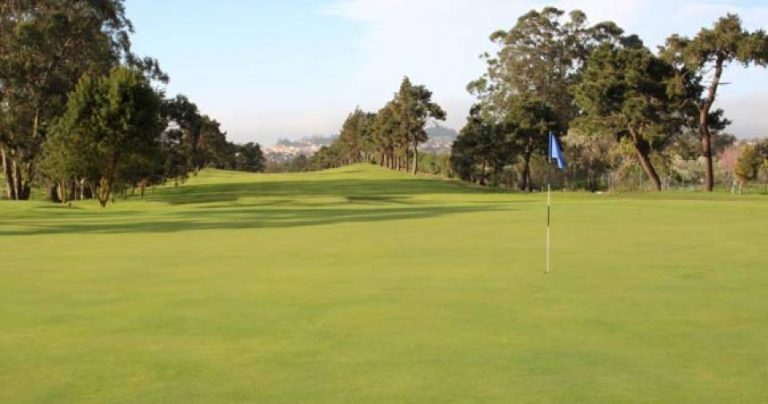 Scroll to top
We use cookies on our website to give you the most relevant experience by remembering your preferences and repeat visits. By clicking “Accept All”, you consent to the use of ALL the cookies. However, you may visit "Cookie Settings" to provide a controlled consent. Read More.
Cookie SettingsAccept All Reject All
Manage consent

This website uses cookies to improve your experience while you navigate through the website. Out of these, the cookies that are categorized as necessary are stored on your browser as they are essential for the working of basic functionalities of the website. We also use third-party cookies that help us analyze and understand how you use this website. These cookies will be stored in your browser only with your consent. You also have the option to opt-out of these cookies. But opting out of some of these cookies may affect your browsing experience.
Necessary Always Enabled
Necessary cookies are absolutely essential for the website to function properly. These cookies ensure basic functionalities and security features of the website, anonymously.
Functional
Functional cookies help to perform certain functionalities like sharing the content of the website on social media platforms, collect feedbacks, and other third-party features.
Performance
Performance cookies are used to understand and analyze the key performance indexes of the website which helps in delivering a better user experience for the visitors.
Analytics
Analytical cookies are used to understand how visitors interact with the website. These cookies help provide information on metrics the number of visitors, bounce rate, traffic source, etc.
Others
Other uncategorized cookies are those that are being analyzed and have not been classified into a category as yet.
SAVE & ACCEPT